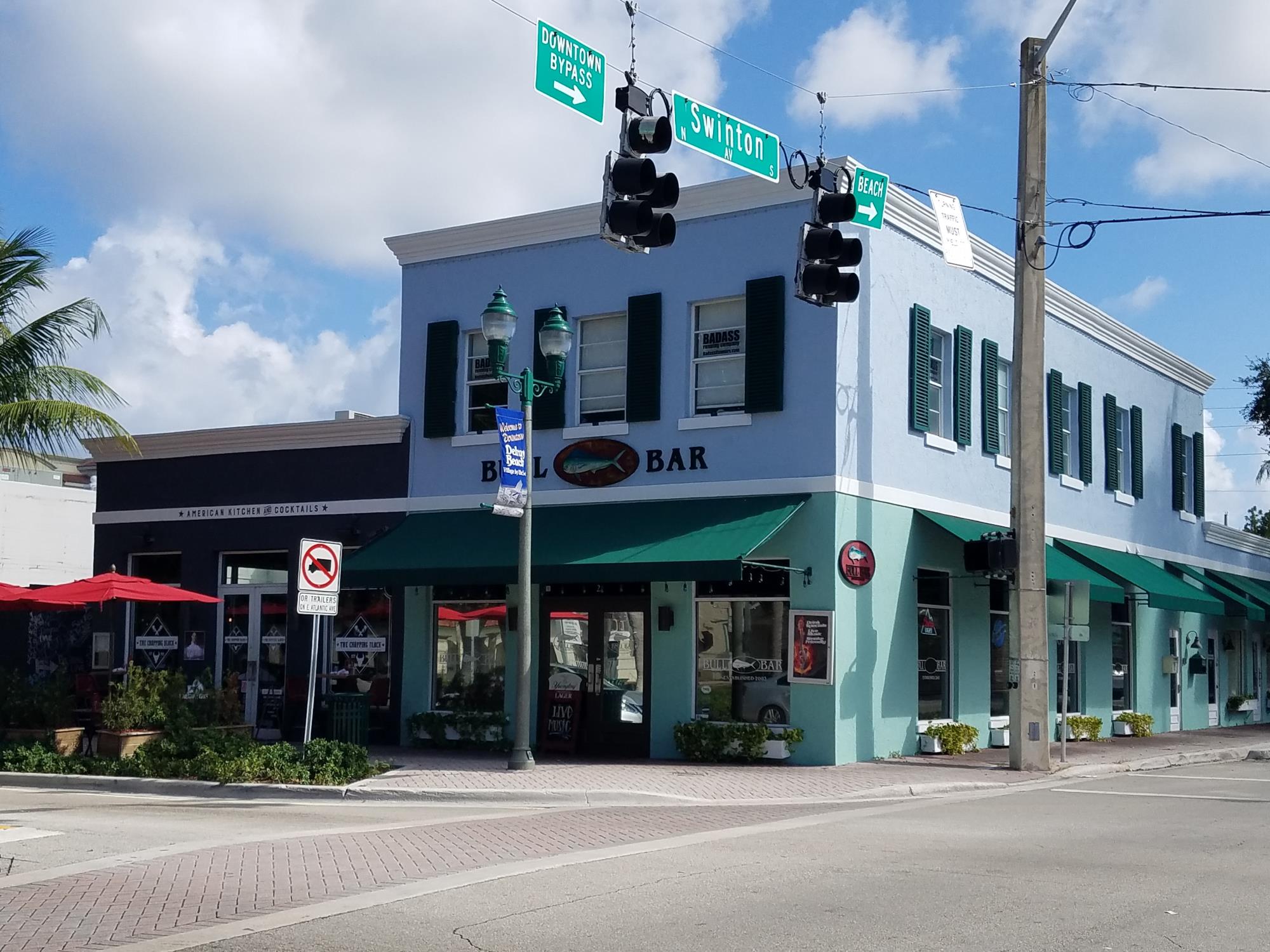 We live in an environment of change. In the last twenty years Delray Beach has grown from a small town community to the City you see today, and it will grow even more in the years to come. Somewhere along the way many of Delray's neighborhoods lost much of their original character. Buildings built before the 1940s were falling into a state of disrepair. Many were demolished and replaced with new construction that was insensitive and incompatible with the neighborhoods, others were altered beyond recognition, and some were left as gaping vacant lots. By 1985 local historic preservationists and the Delray Beach Historical Society felt that more than individual efforts were needed to combat the losses of our architectural and neighborhood assets. Working with the Historic Palm Beach County Preservation Board, a survey was conducted to identify built historic resources. The Delray Beach Historic Sites Survey, though not comprehensive, identified 270 historic structures within the City.

With this initial survey in hand, local preservationists met with the City Commissioners to discuss how to preserve the City's historic neighborhoods and its important architectural resources. The solution was to enact an Historic Preservation Ordinance, which was adopted in March of 1987. and along with the adoption of the ordinance came the necessity to create the Historic Preservation Board (HPB) to administer it.  HPB's seven members are appointed by the City Commission.

Historic Preservation is intended to: