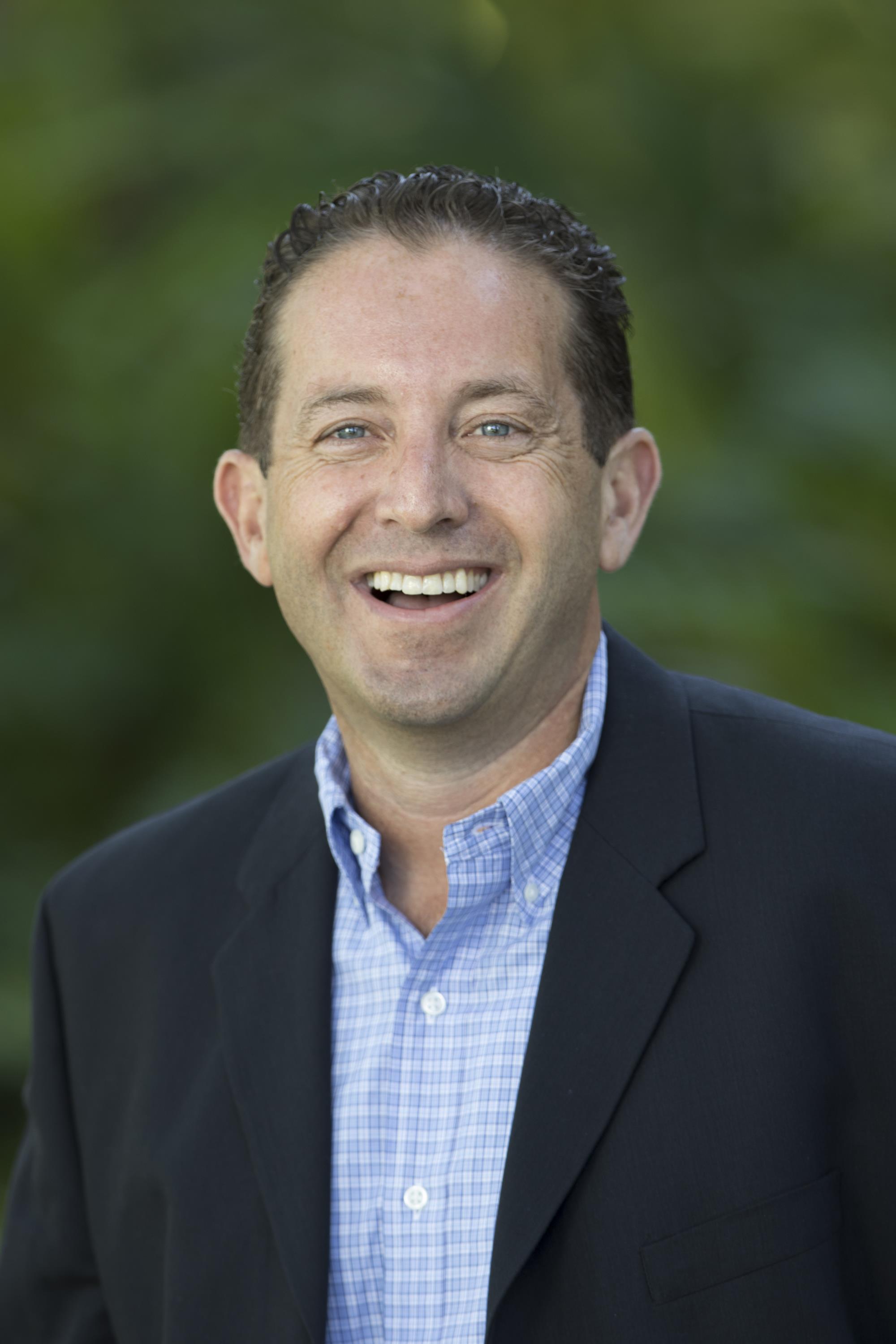 Adam Frankel was born and raised in Toledo, Ohio. He graduated from The Ohio State University, acquiring a Bachelors of Arts degree in Political Science. Adam decided to immediately continue his education and did so in his hometown by attending law school at The University of Toledo College of Law, earning his Juris Doctorate.

Not long after graduating from law school, Mr. Frankel moved to Delray Beach, Florida and was admitted to the Florida Bar Association. His first job helped mold his experience and perspective, as he served as an Assistant Public Defender in Palm Beach County from 1999 until 2001. After three years of diligently defending indigent clients who could not afford an attorney of their own, Mr. Frankel decided to embark on a private practice. He opened his law office in 2001, and since then has been representing clients all over Florida in criminal matters. Mr. Frankel is the founding partner of Adam Frankel Law practicing Criminal Defense, Real Estate and Personal Injury Law with an office in Downtown Delray Beach, Florida. He also currently serves as a Public Arbitrator for the Financial Industry Regulatory Authority (FINRA).

Mr. Frankel served on the City of Delray Beach Police and Firefighters Retirement System Board of Trustees from March 2008 until June 2016. He was elected by the Board as Vice-Chairman in January 2012 and Chairman of the Board of Trustees in March 2014. He has spoken and participates in Public Fund, and various financial conferences throughout the United States and abroad. Mr. Frankel is a graduate of the International Foundation of Employee Benefit Plans Trustees Masters Program and Alternative Investment Strategies Program Graduate from The Wharton School of the University of Pennsylvania.

In 2016, Mr. Frankel was selected by Palm Beach County State Attorney Dave Aronberg to serve on his Sober House Task Force in developing common sense solutions in areas of regulation, marketing, and oversight of the addiction recovery industry. Mr. Frankel currently is a member of the board of directors for People’s Trust Insurance and serves on the board of advisors for Nanobeak, a company that is developing a sensor that will screen for the Volatile Organic Compound signatures in a person’s breath.

Mr. Frankel was named a “Top 40 Professional under 40” by Atlantic Avenue Magazine in May, 2010 and one of the “8 Delray Up & Comers” by Delray Beach Magazine in March, 2011. He has been an Executive Committee Member of the Boca Raton Bowl since its inception in 2014.