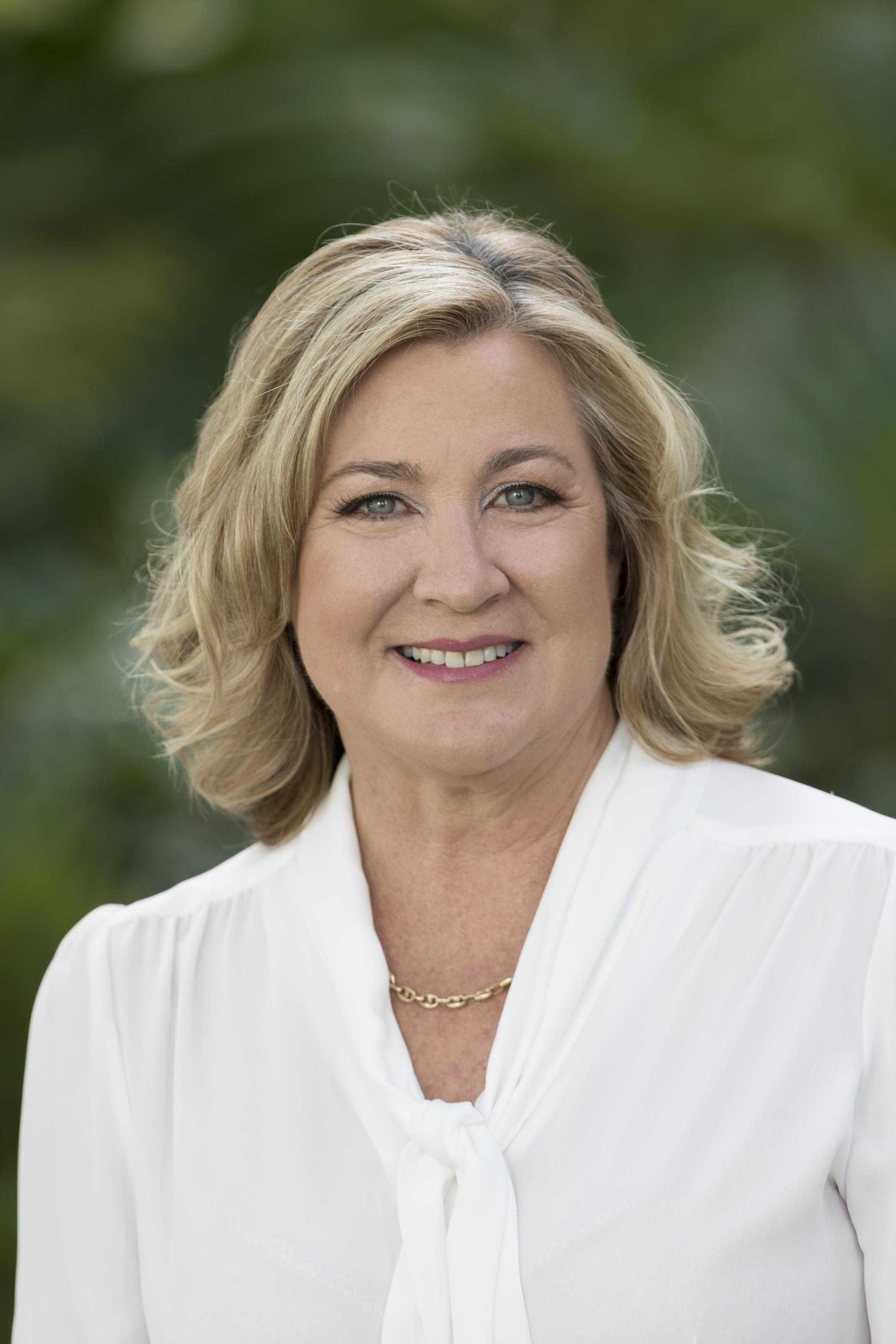 Mayor Shelly Petrolia is only the second woman to be elected mayor in Delray Beach's history. A Palm Beach County native who has lived and worked in Delray for more than 25 years, Mayor Petrolia served on the City Commission for 5 years before deciding to run for Mayor in March 2018. Her victory was widely seen as the triumph of a citizen-supported leader over an opponent backed by special interests.

During her time as a commissioner, Mayor Petrolia worked tirelessly to ensure city contracts were bid properly, to enact ordinances regulating sober homes, to restructure pensions for police and fire, and to demand annual tax rate reductions for residents. Always prepared to tackle tough issues on the dais and to ask even tougher questions, Mayor Petrolia is known as a staunch advocate for Delray citizens and a watchdog for their tax dollars.

Going forward, Mayor Petrolia will focus on repairs to the city's aging infrastructure and seek solutions for the impacts of climate change and rising sea levels. She will continue to be an ally for the arts as well as a strong advocate for a vibrant business community. Mayor Petrolia supports development that enhances the City's historic legacy and hopes to spur development on West Atlantic Avenue.

Mayor Petrolia holds a BS from Florida State University with a double major in Finance and Risk Management/Insurance. She is co-owner of a real estate business with her husband Tony and together they are raising their four boys in Delray Beach. Mayor Petrolia finds daily inspiration in her family, proud to serve a city that has served them all so well.