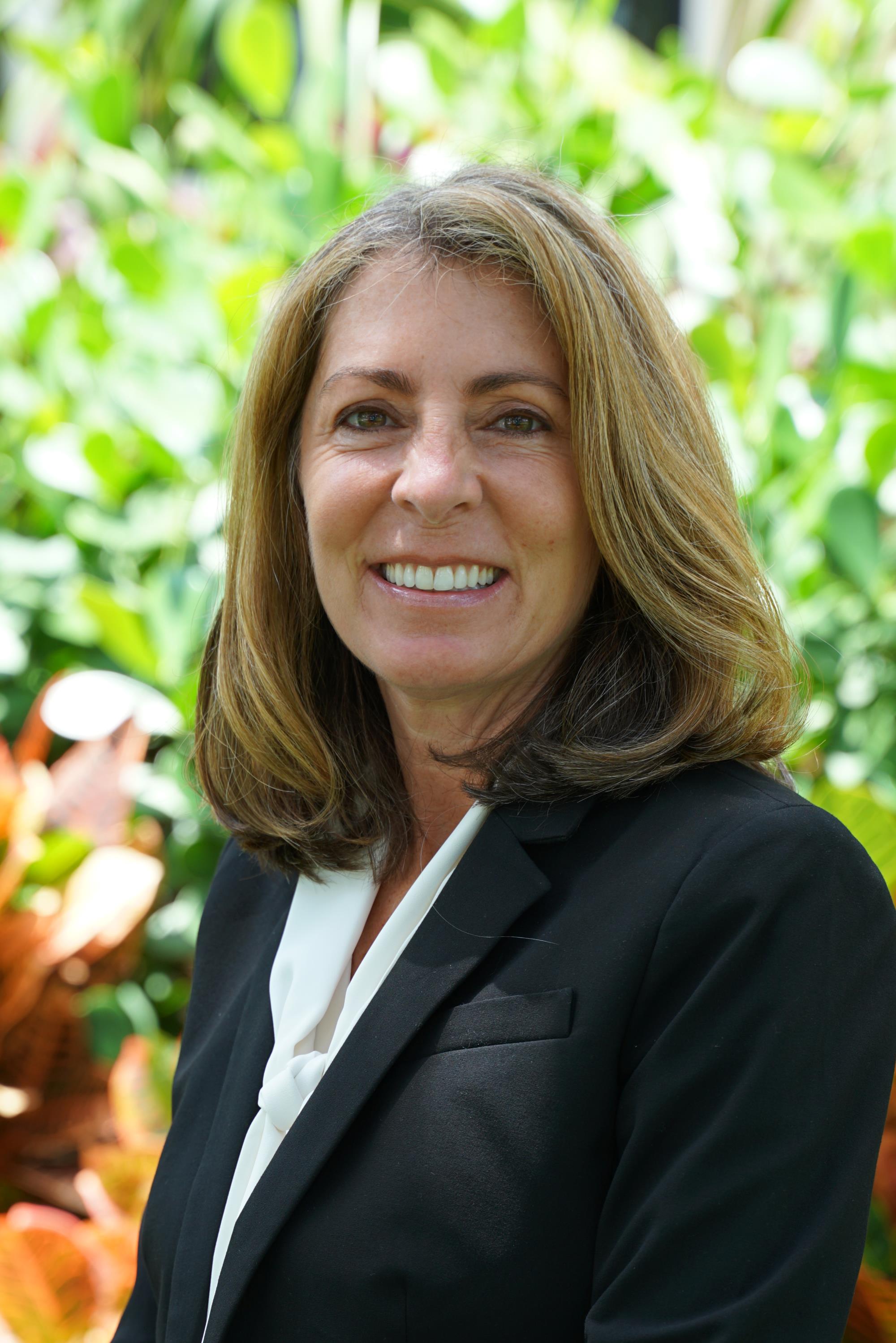 Juli Casale is a 15 year resident who moved to Delray Beach after selling a successful business she owned and operated in Connecticut.  She served on the City's Planning and Zoning Advisory Board and the board of the Delray Beach Preservation Trust, before deciding to run for a seat on the City Commission.

Juli's interest in public policy stems from the two years she spent organizing opposition to a 102-unit development proposed for her neighborhood.  That experience energized her belief in the importance of community engagement to try to keep Delray a “Village by the Sea."  She was also an active participant in the recent update of the City's Comprehensive Plan, which guides future growth and redevelopment in Delray Beach.

The election of Juli Casale to the City Commission is viewed as a big win for the residents.  Her opponent was heavily backed by developers, special interest groups and PAC money.  In sharp contrast, Juli ran a grass-roots campaign funded by residents and staffed by volunteers. She knocked on well over 5,000 doors in Delray to deliver her message directly to the voters.

Juli and her husband Robert, an attorney, are raising their 10-year-old daughter, Kiki, in the Sabal Lakes neighborhood of Delray Beach. Juli Casale holds a liberal arts degree from Harvard University.  Juli is a competitive tennis player and active volunteer at her daughter’s school.