Hurricane Dorian has proven to be a devastating storm to the people of the Bahamas. Our hearts are broken for all of those affected and the communities that are still waiting for Dorian to arrive.

While Delray Beach felt the hurricane’s effects, we were spared from its full force. Our city began preparing for the hurricane, and its possible impacts, long before its winds reached our shore.

“We train continually for natural disaster response, and it showed in the performance of the people who worked during this Emergency Operations Center activation,” said acting Fire Chief Keith Tomey, one of two Hurricane Dorian incident commanders. “We couldn’t have asked for better practice than Dorian.”

Leading up to the storm’s expected arrival, Delray Beach Parks and Recreation, Public Works, police officers and fire rescue staff handed out more than 5,000 sandbags and 500 tarps to city residents. 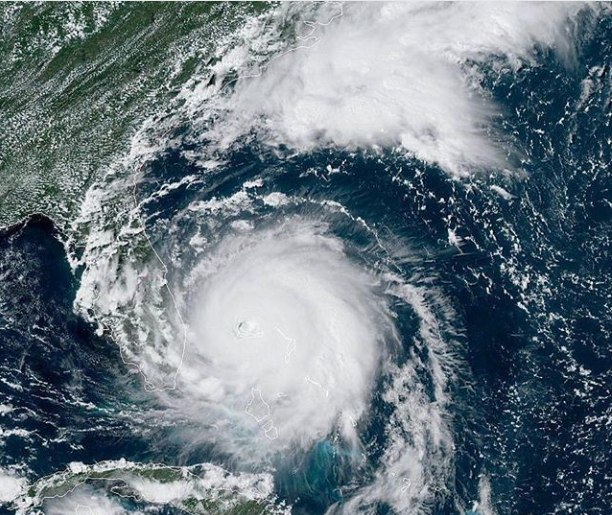 On Sunday, the city opened its emergency operations center (EOC), which ran 24 hours a day with a staff of more than 60 city employees working 12-hour shifts. From the EOC, staff monitored the storm and coordinated all aspects of the city’s operations.

Before, during and after the hurricane, the EOC’s communications team sent out more than 180 hurricane-related messages through social media, news releases, email blasts and CodeRED messages to help the public prepare and to keep them informed.

At locations throughout the city, 166 police officers and 128 firefighters were deployed, ready to respond to any developing incident, 24 hours a day.

Delray Beach staff worked long hours, separated from their own families to ensure the city was prepared and safe during Hurricane Dorian and future storms.